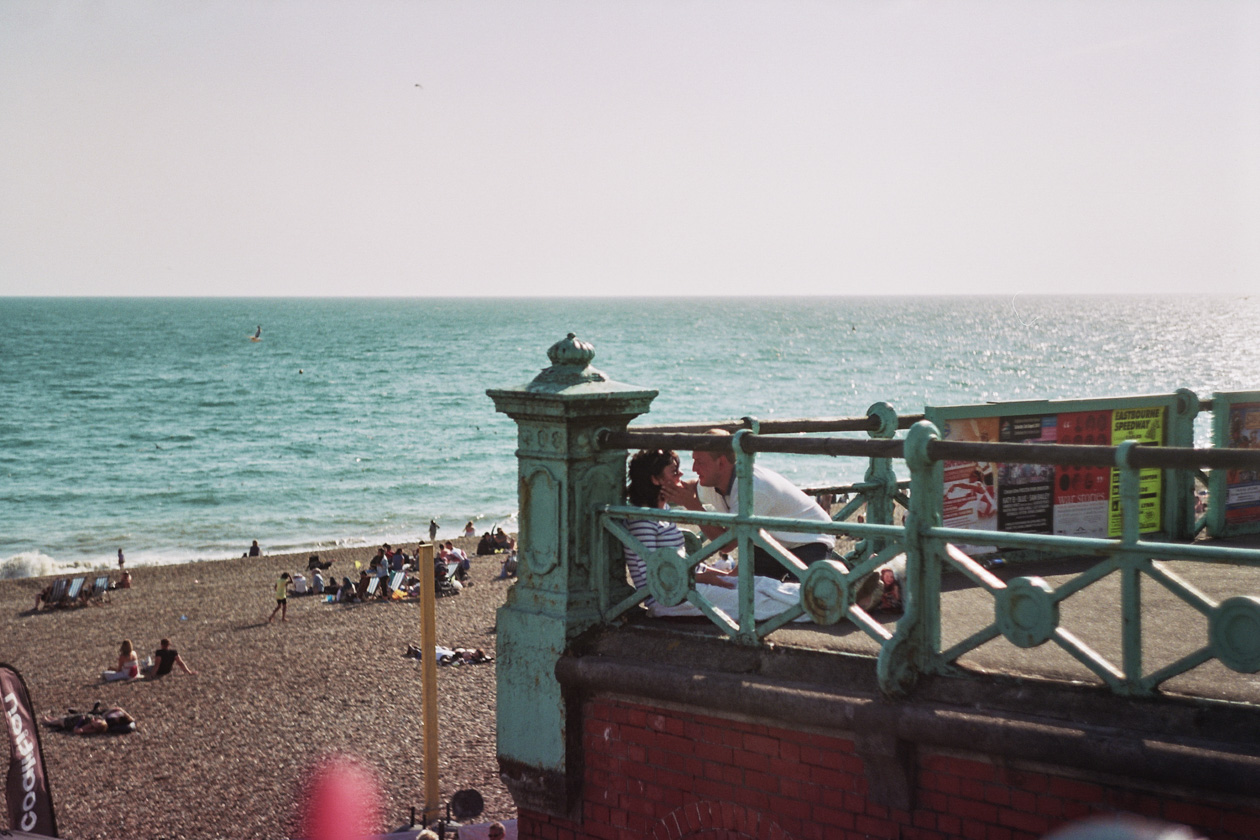 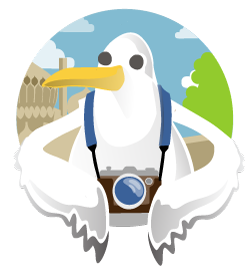 More on the subject of
35mm, analog, film, promenade, seafront: 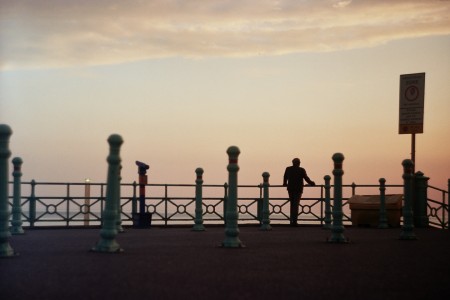 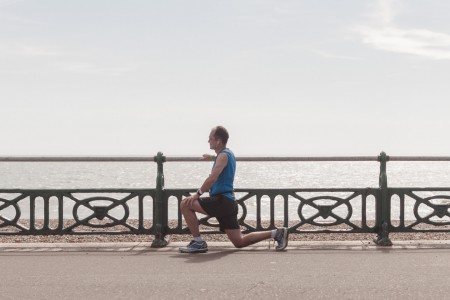 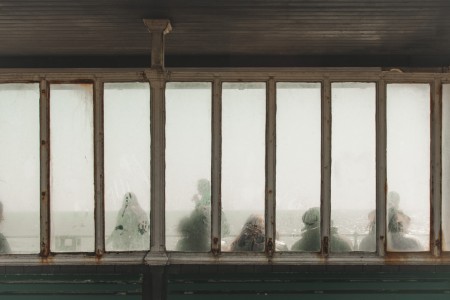 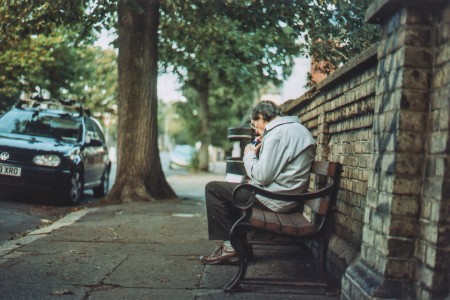 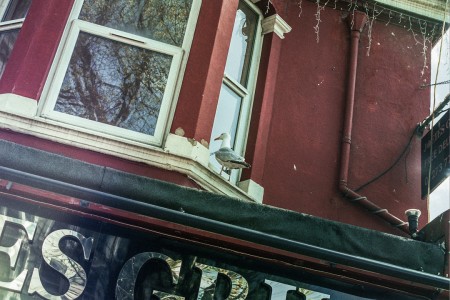 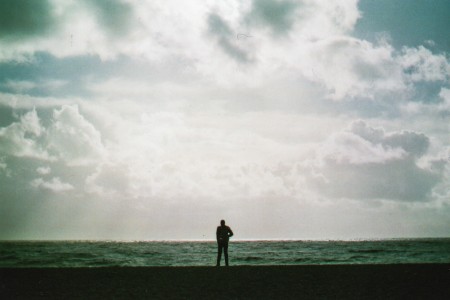 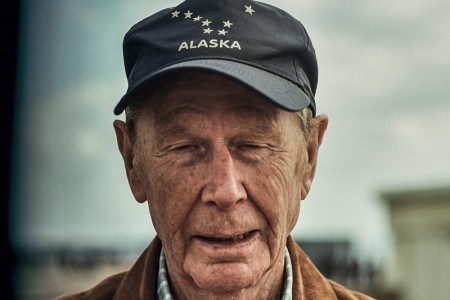 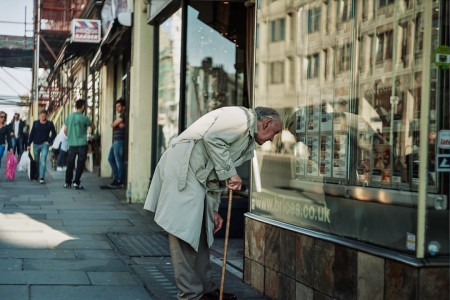 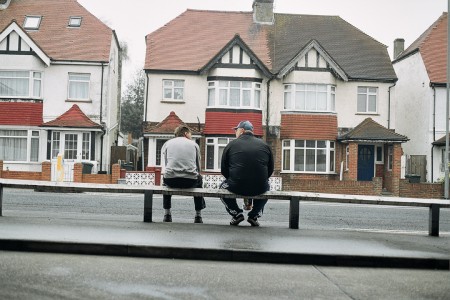 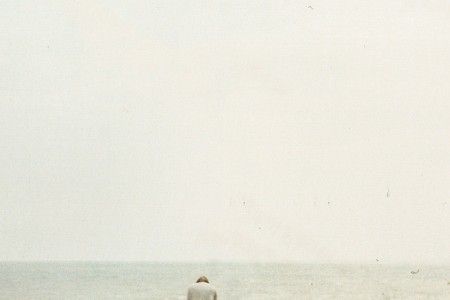 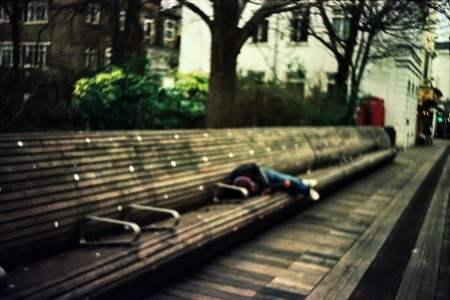 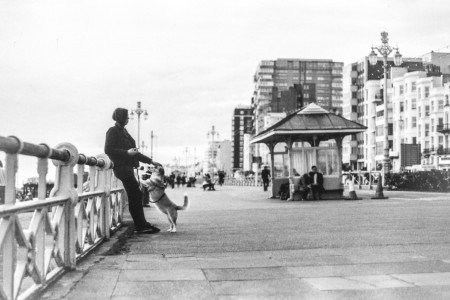 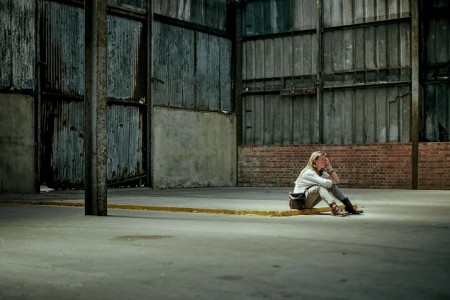 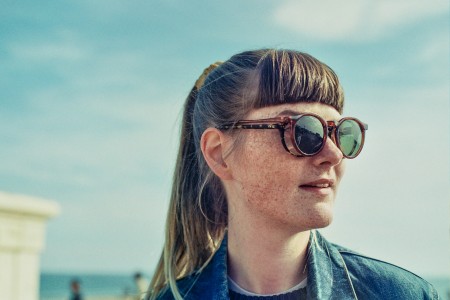 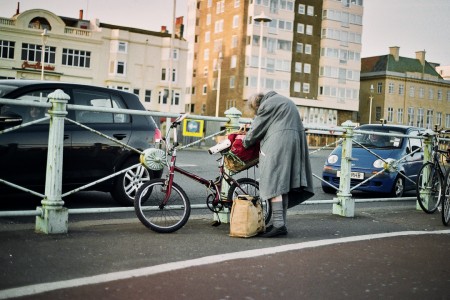 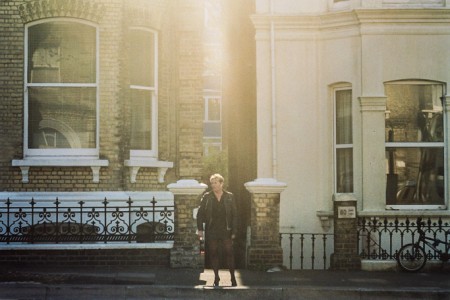 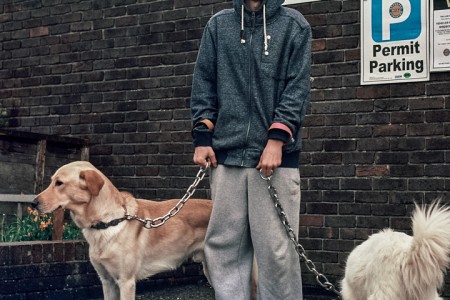 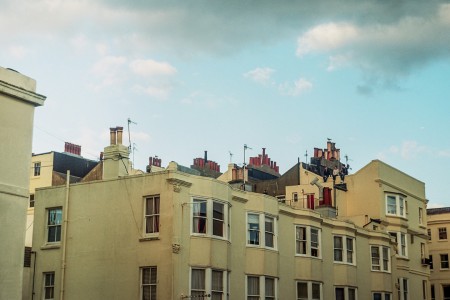 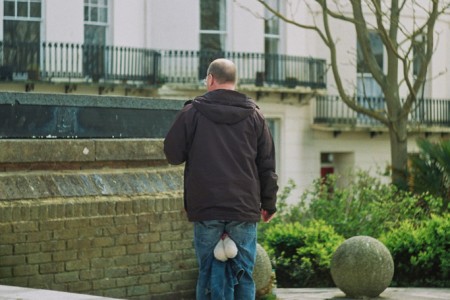 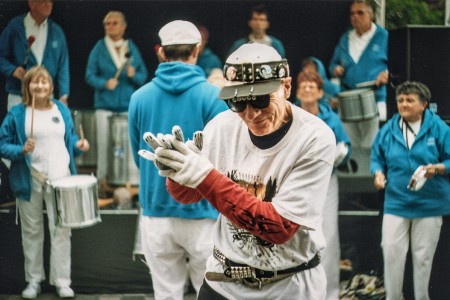