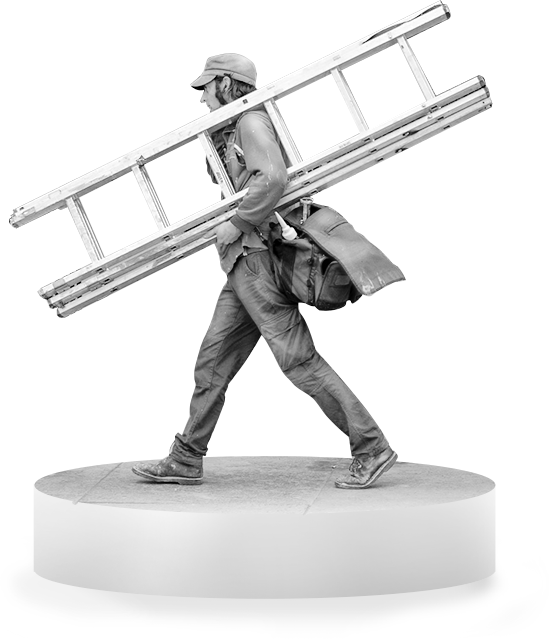 Brighton Folk is an ongoing personal photography project aiming to document the wonderful people and scenes I see on the streets of Brighton, a South-Eastern coastal town in Britain only one hour away from London.

Brighton’s residents have a reputation for their vivid eccentricity. This series is not intended to prove whether that is true or not and I don’t claim for it to be a true representation of reality. Here I simply observe and capture what stands out to me regardless of how exciting or mundane it may seem. A lot of the captured photographs are as much about the environment that the person is in as they are about that person. From there on it is up to the viewer to build a narrative.

Brighton Folk started originally as a Tumblr page in early 2013, although there are photos here that I have taken as early as in 2010. The project has since outgrown it’s original purpose and in early 2015 became the website that you are looking it right now.

My name is Oleg Pulemjotov. I was born in Estonia to Russian parents. Since then I have lived, studied and worked in Minnesota, Chicago, London and Brighton. I have been a resident of Brighton since 2009. I am formally educated in Graphic Design but am just as passionate about photography and illustration.